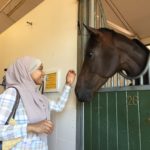 Horseracing began in Dubai in 1981 and first took place in the Camel race track. Ten years later, the Dubai Racing Club was established and this led to the creation of the Dubai World Cup, now held in Al Meydan Racecourse and Grandstand.
The race season runs from November to March but it is possible to visit the stables as from September and to go behind the scene to discover how race horses are prepared to compete. 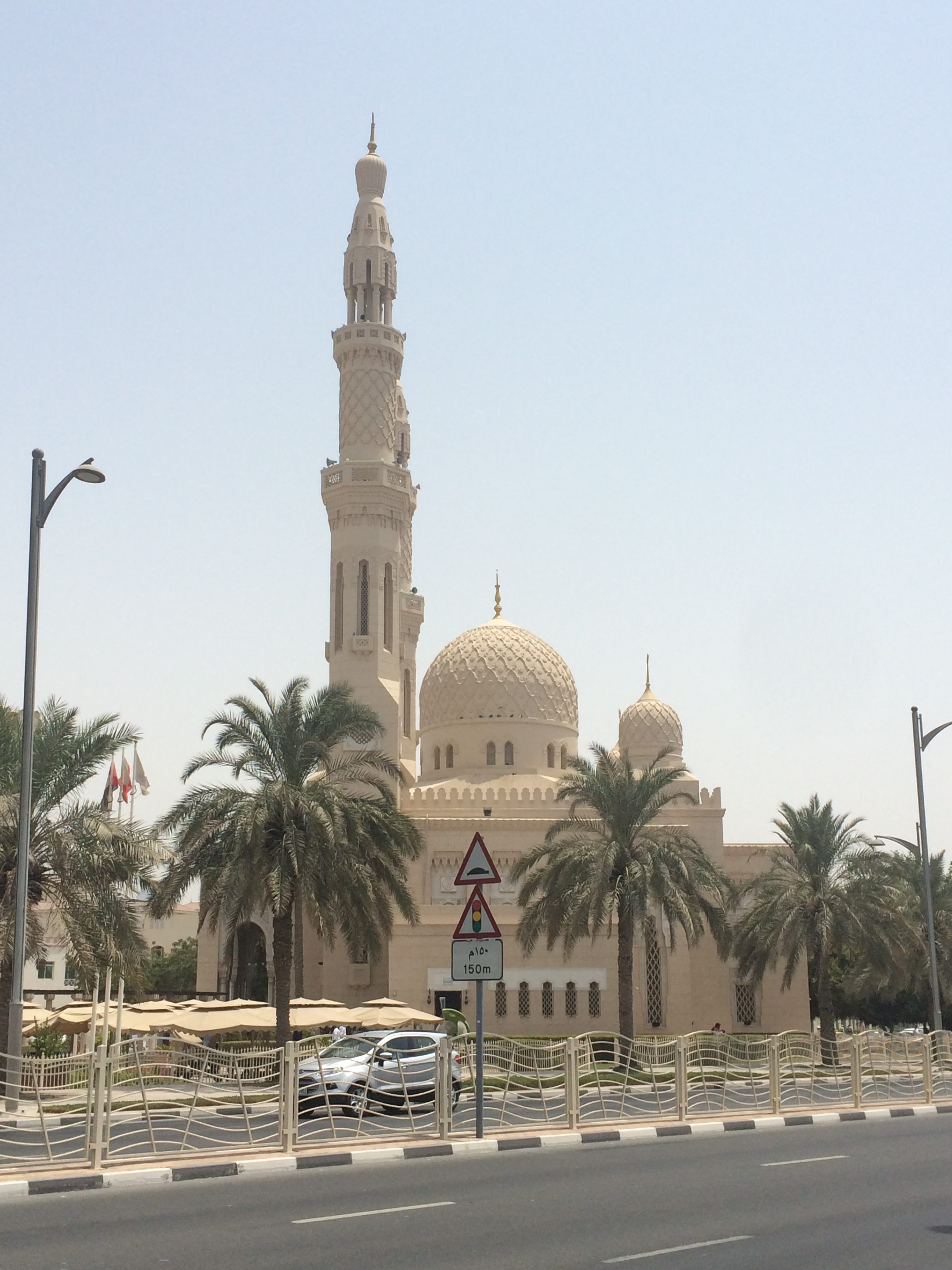 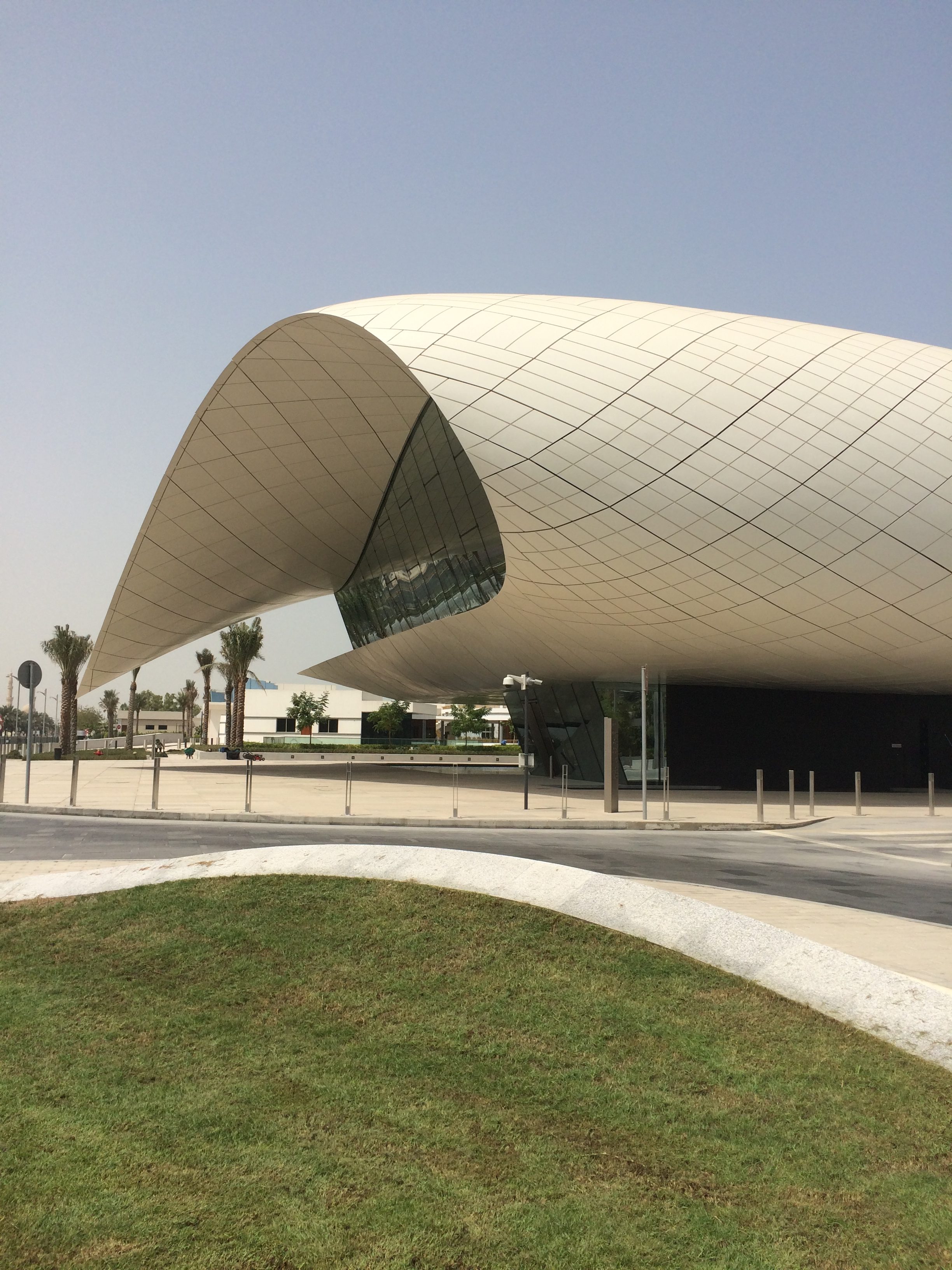 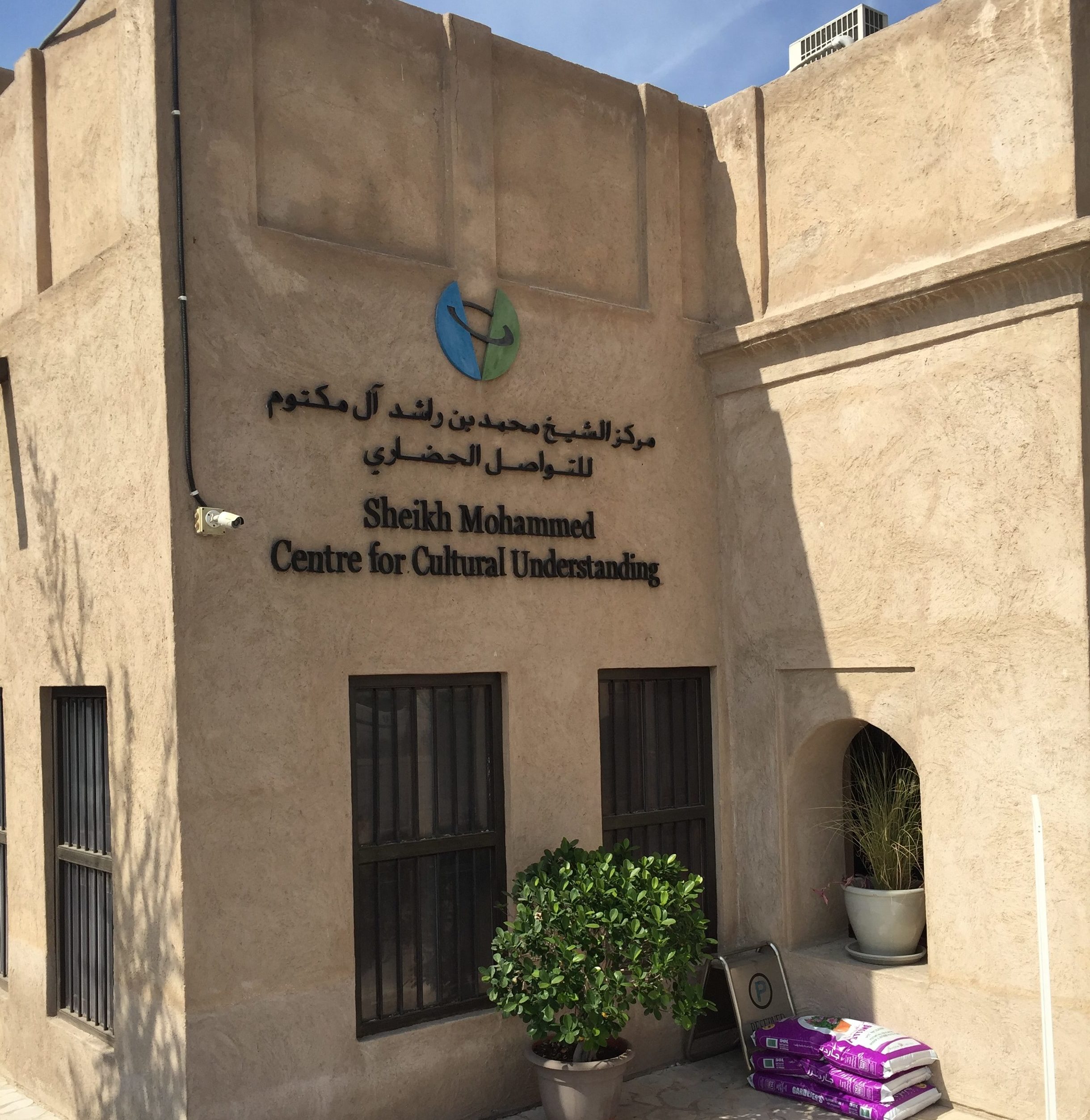 About the Sheikh Mohammed Center for Cultural Understanding Located in Al Bastakiya, the Center was created in 1998 by... 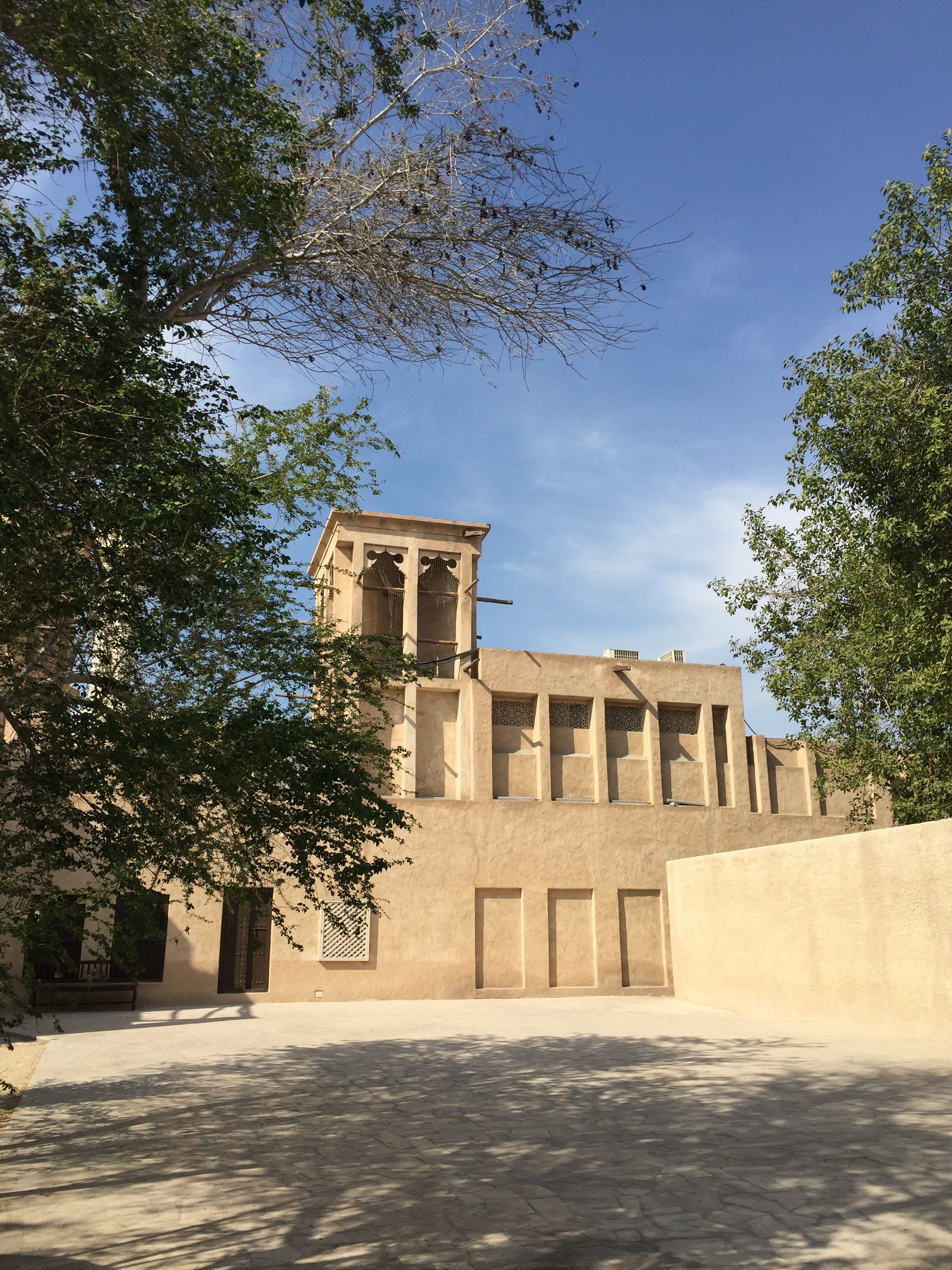 About Al Bastakiya Al Bastakiya is the oldest village in Dubai. Its name is derived from “Bastak”, a Persian... 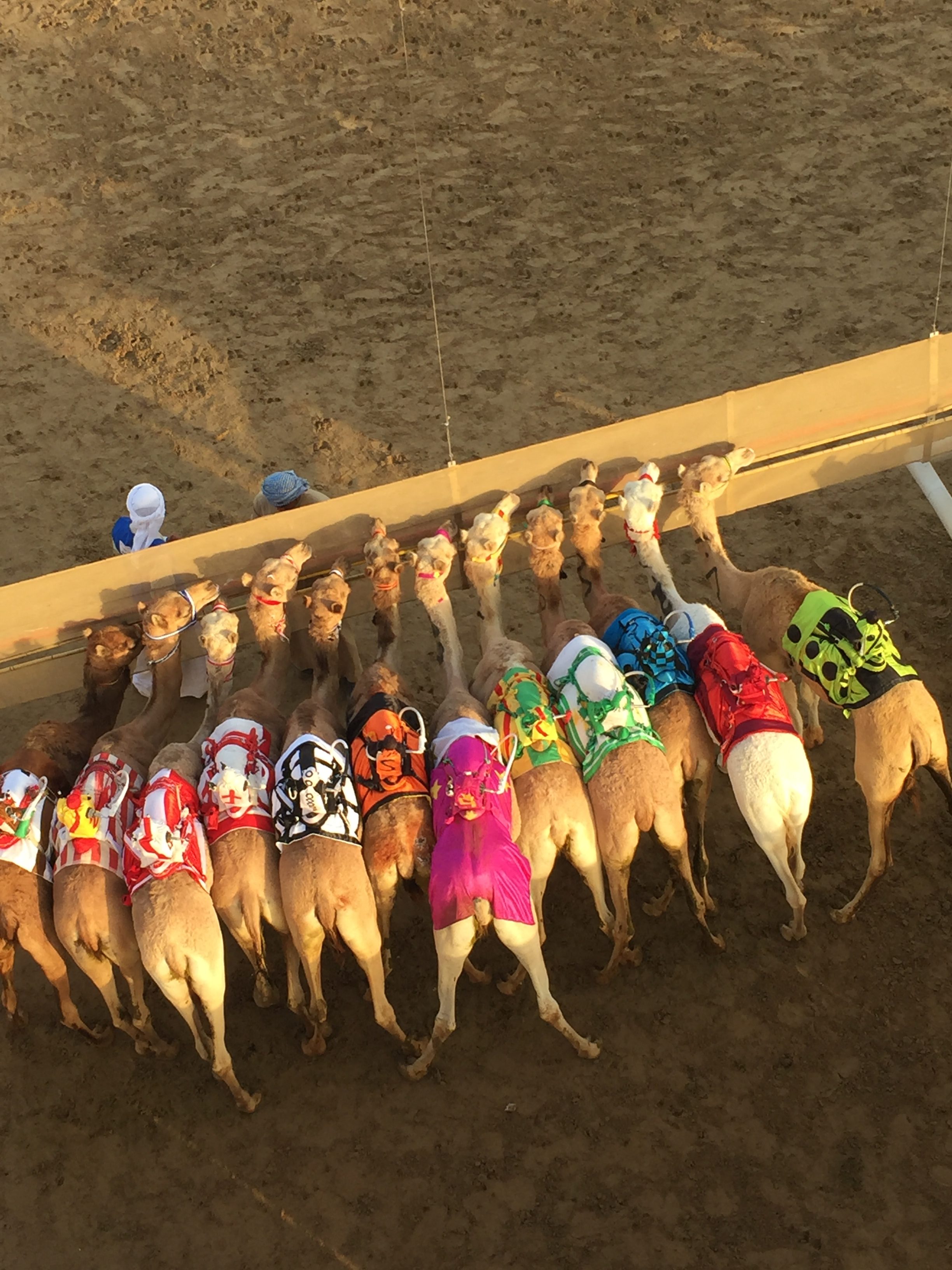 About Al Marmoom Camel Race Track Camel racing has been deeply rooted in Emirati culture for thousands years. But... 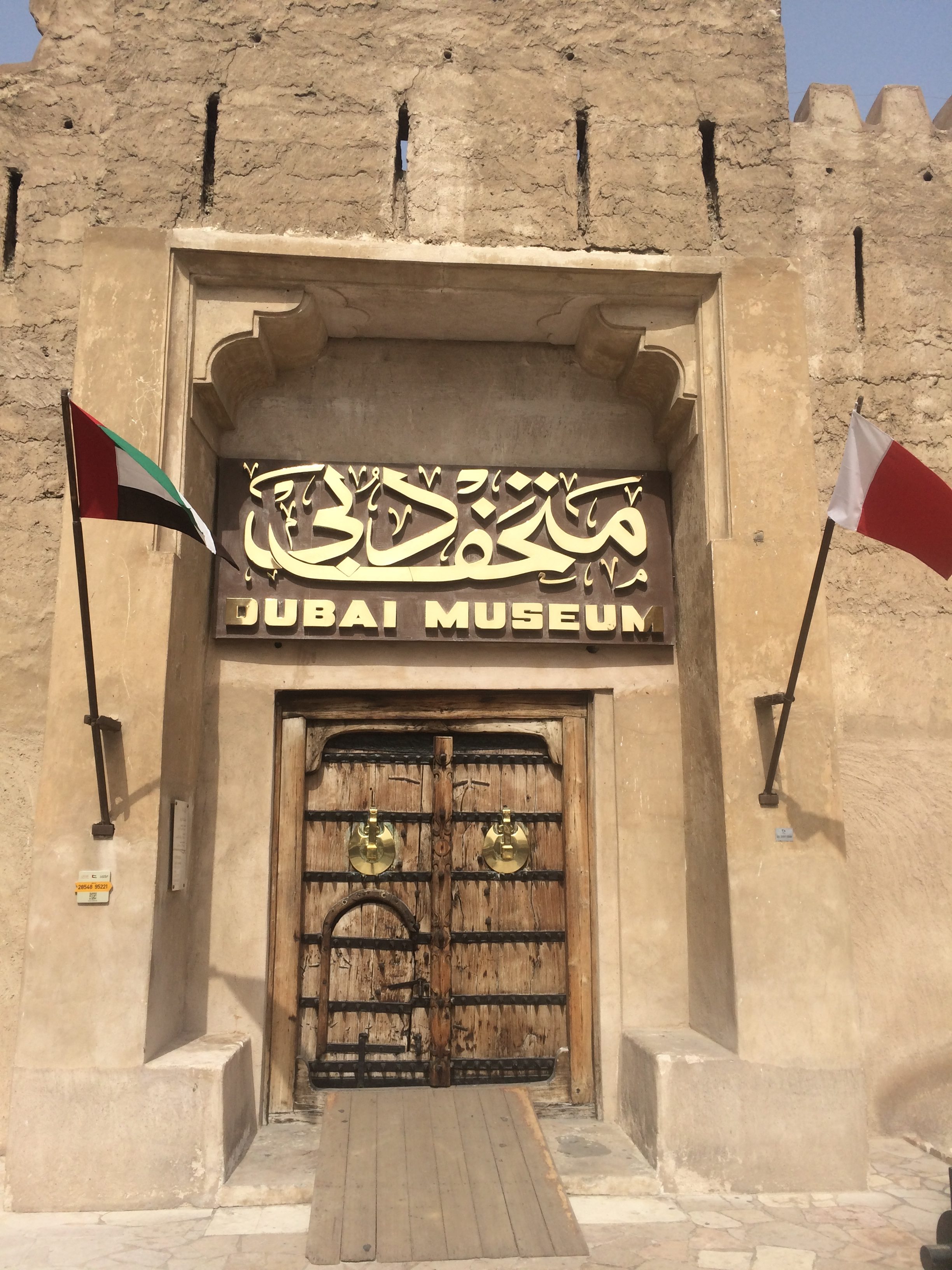 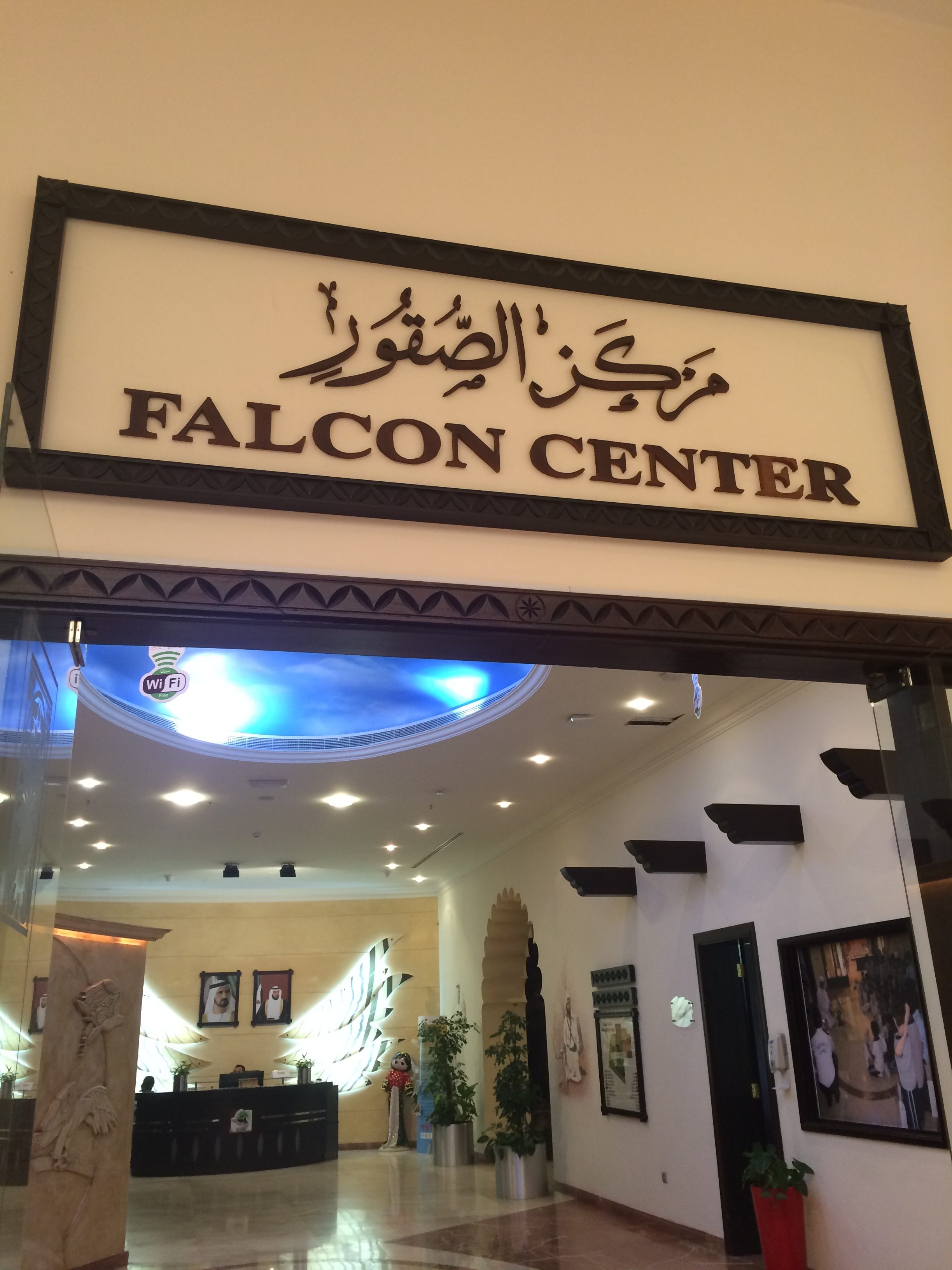 About the Falcon Heritage and Sports Center The falcon is a national symbol in the Emirates and falconry has... 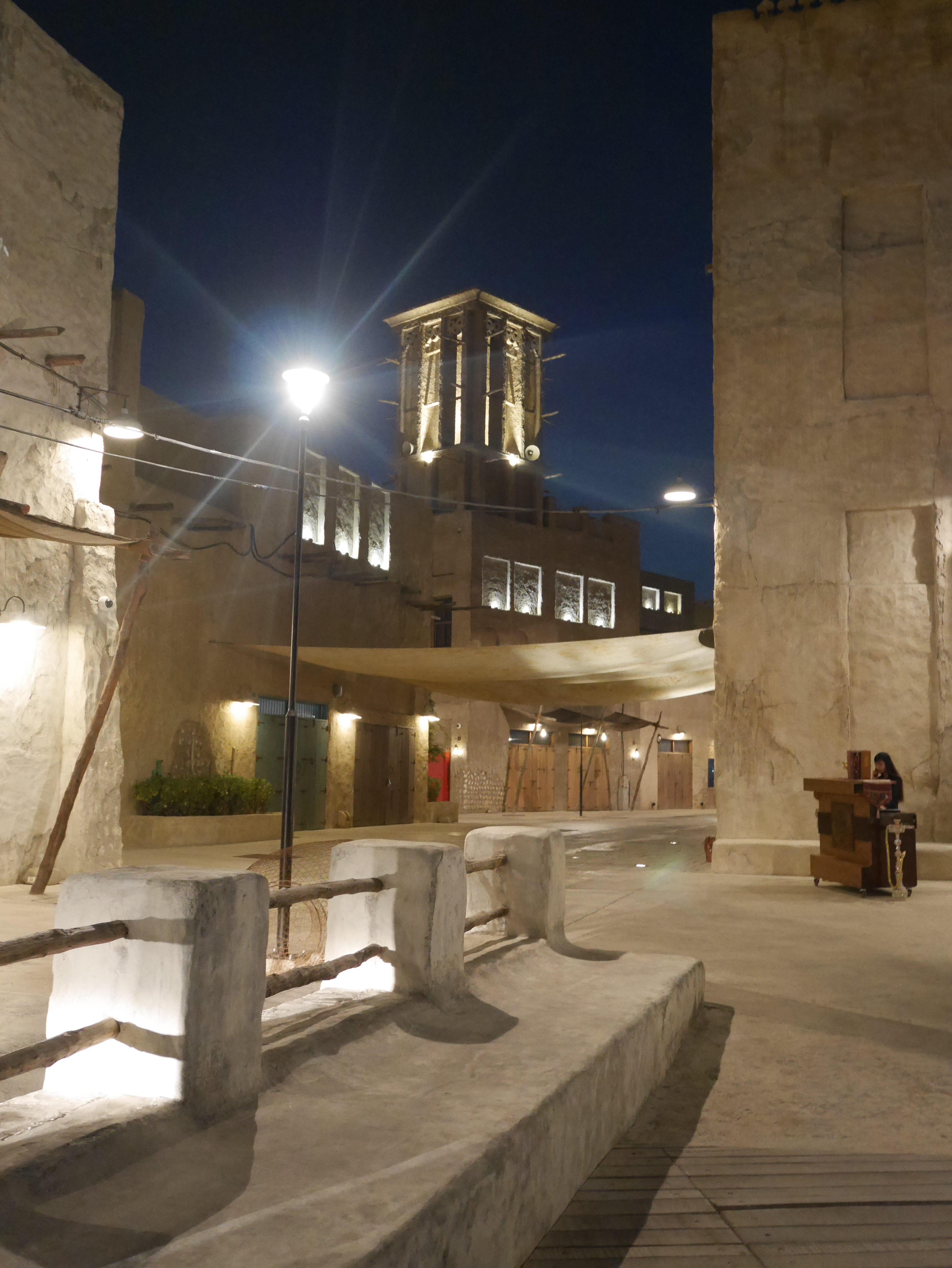 About Al Seef Marina Al Seef is the illustration of Dubai’s duality between tradition and modernity. The recently opened... 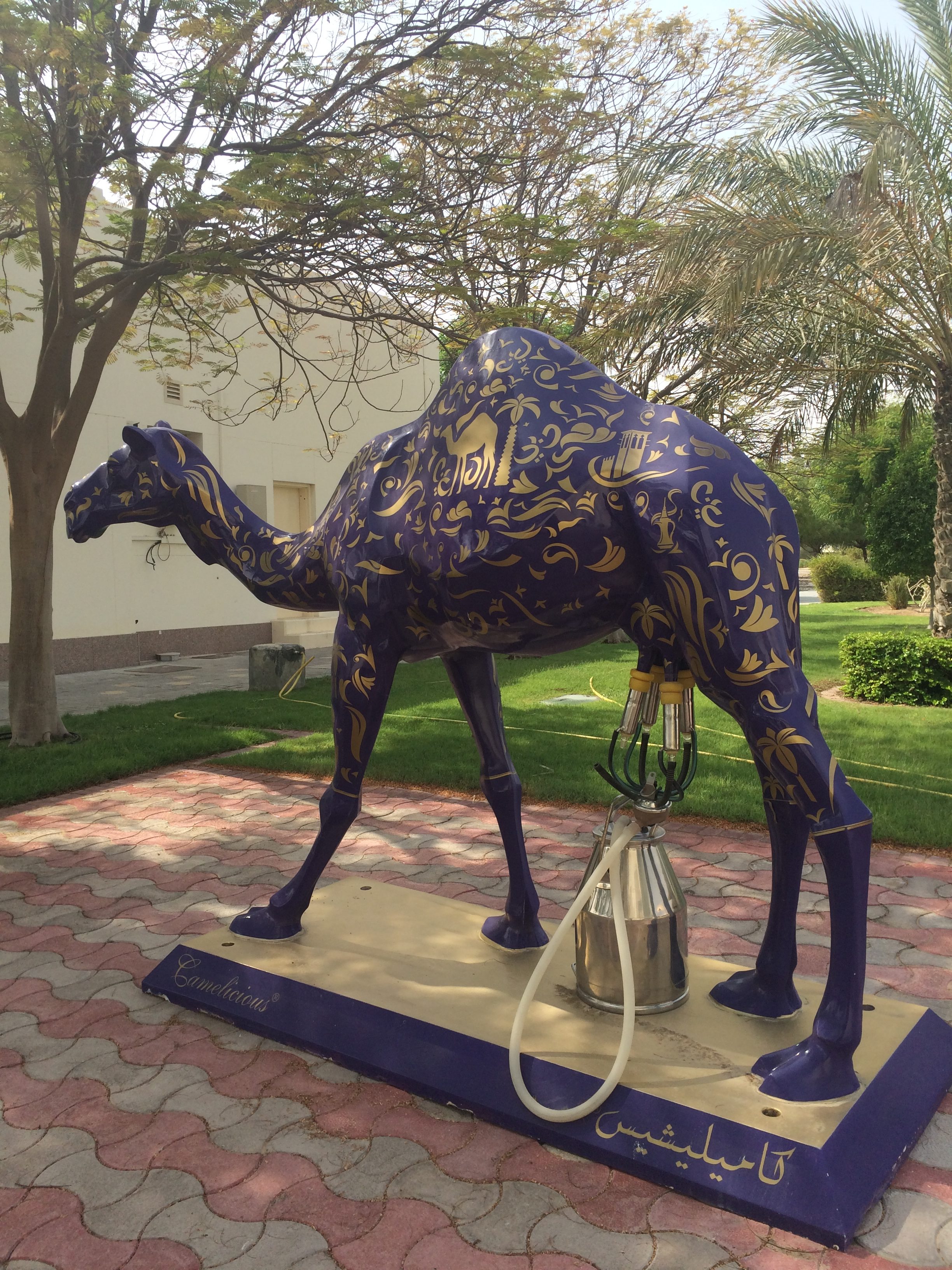 About Camelicious Camel milk has been a traditional beverage for centuries but the demand has been constantly growing since... 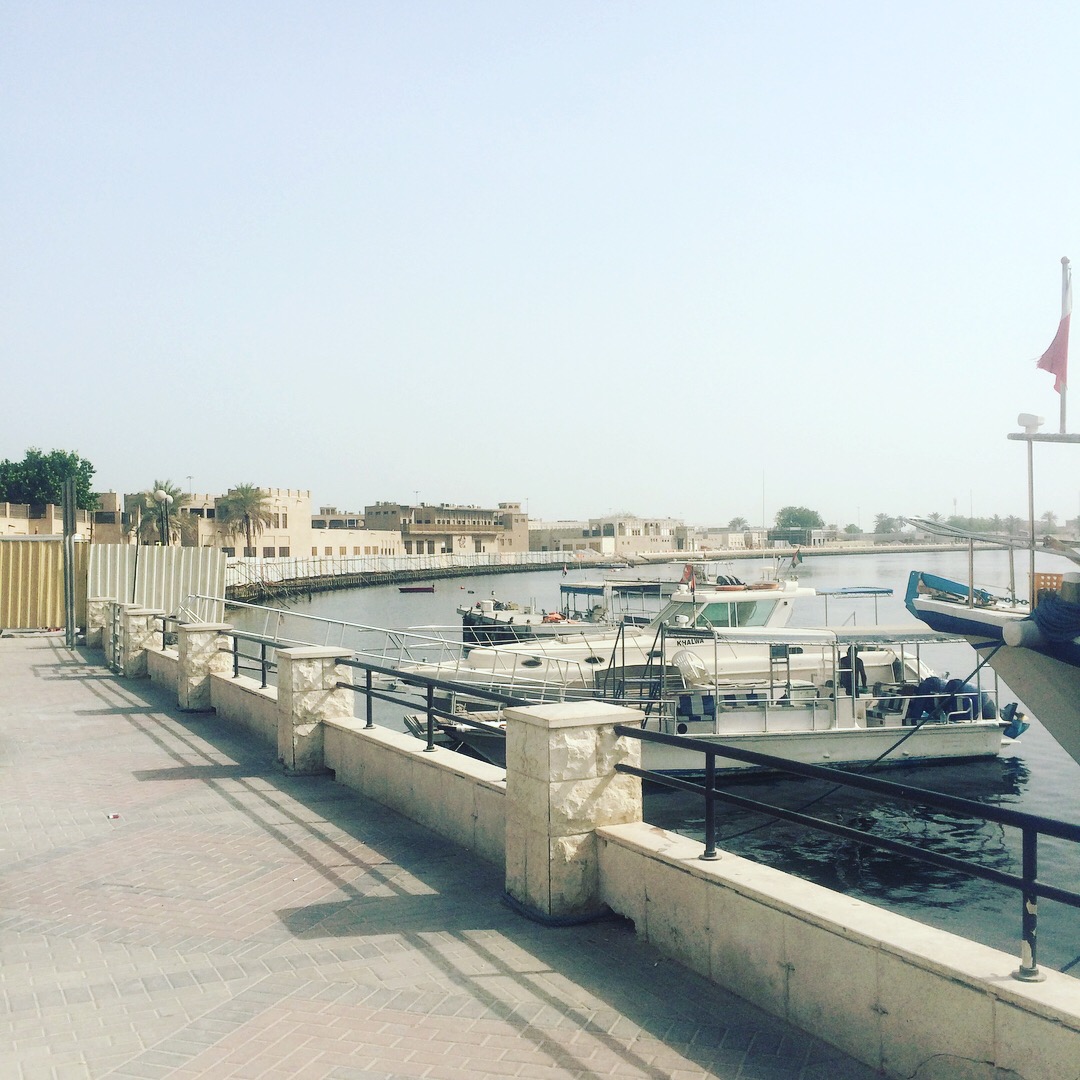 Walking tour in the old Dubai

The old city: Deira and Bur Dubai Learning about the History of Dubai, its tradition and evolution is the...